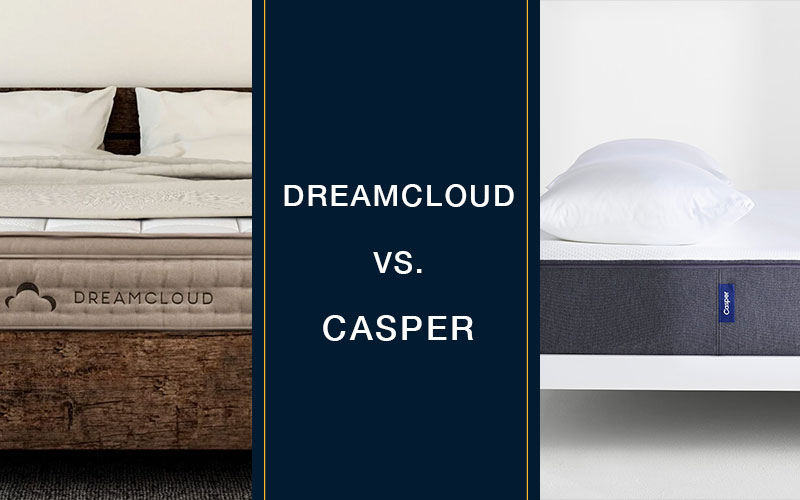 Something called a DreamCloud has got to be the single most comfortable bed in existence, right? Or at least more comfortable than a mattress named after Christina Ricci’s small ghost friend (I mean Casper). That may or may not be correct, so allow us to break it down for you because these are both great mattresses, but they each have their own advantages over the other.

Memory Foam DreamCloud is an affordable memory foam hybrid mattress that comes with a 365 night trial period and lifetime warranty.
Applied In Cart $200 Off + Gift You’ll be redirected to DreamCloud’s site
Soft Foam Casper Original is the mattress that started it all. If you just want a comfortable foam mattress, it’s hard to do better than Casper.
Code: RIZKNOWS $100 Off You’ll be redirected to Casper’s site 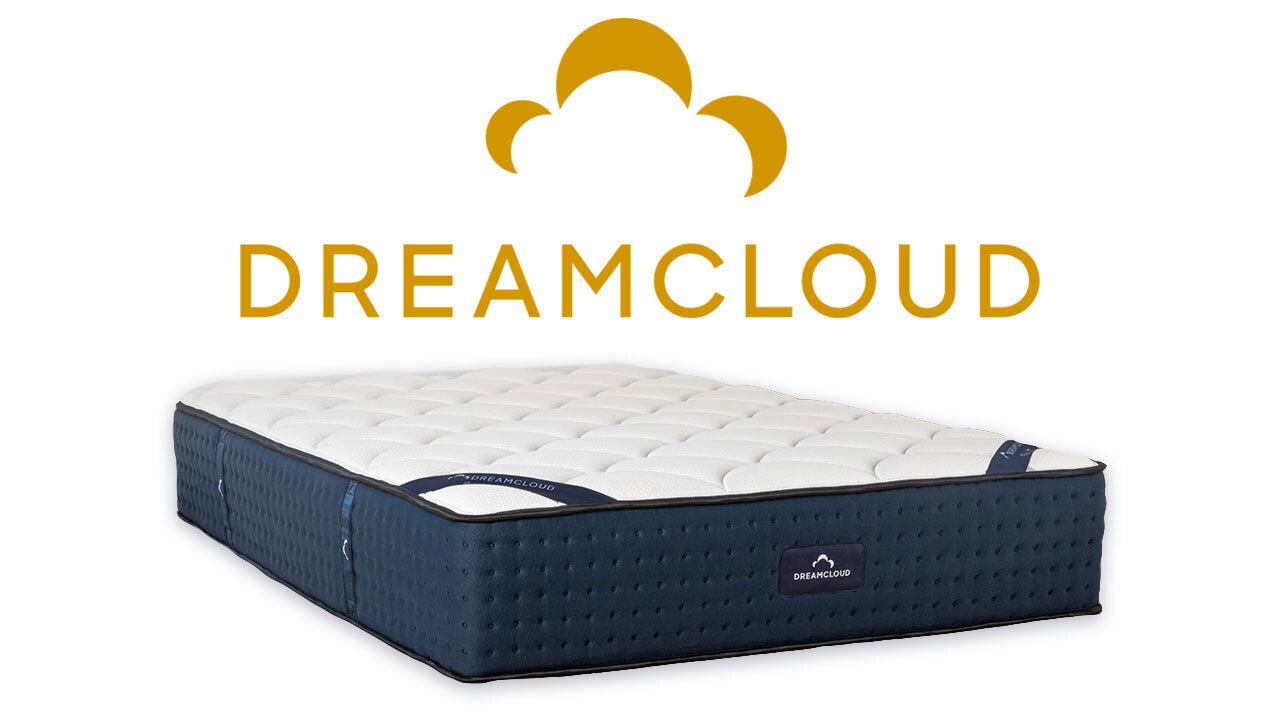 DreamCloud is better for back and stomach sleepers

Although the two beds have a soft foam feel, the DreamCloud is actually a bit firmer and because of that, it’s going to be better suited for people who sleep on their back or stomach. The extra firmness and the coils in the construction provide more of the support and bounce you’ll want if you’re one of those people. You never feel as if you’re sinking into the mattress and your lower back always receives the necessary support. We gave the DreamCloud a 5.6 to 6.6 out of 10 on the firmness scale, while Casper came in more around a 4.75 – 5.75.

One of the clear advantages DreamCloud has over Casper is edge support. It’s just much better with DreamCloud. The coils and all the extra layers make it so that when you sit or lay near the edge, there’s not much compression at all. In fact, the DreamCloud was one of the best mattresses we’ve ever tested in this department. Here, check it out:

With the Casper mattress, it compresses a bit and you get a little bit of that roll-off feeling near the perimeter, so you end up trying to stay towards the center and that limits your bed space. That can be a problem if you’re a couple sharing a full or a queen size bed or if you just don’t like cuddling.

DreamCloud is better for heavier individuals

There are a few characteristics that make the DreamCloud the better mattress for heavier people. For one, it’s thicker than Casper, which is going to help prevent the mattress from ever bottoming out. No one wants that. Also, because it’s a hybrid, the DreamCloud incorporates coils and those are going to provide some bi-directional support – the coils are able to contour to your body while also providing a little push back (i.e. give and take). And like we mentioned before, it’s the slightly firmer bed. Considering that the softness or firmness of a mattress is felt differently depending on your weight – the more you weigh, the softer the bed feels (i.e a heavier individual will want something firmer). 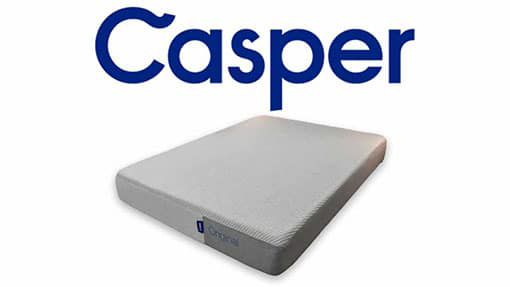 Casper is better for side sleepers

Like how the extra firmness of the DreamCloud makes it better for back and stomach sleepers, the plush feel of the Casper makes it more ideal for people who sleep on their side because it offers a bit more pressure relief. When you’re on your side, the mattress contours to the heavier parts of your body, like your hips/trunk and shoulders. It’s a very nice feeling. Also, it’s worth noting that Casper recently updated their mattress to include what they call their zoned support foam. Basically, they split this layer into thirds. The portion under your head and shoulders is made of softer foam so you sink in a little and get just the right amount of pressure relief. The portion under you hips is slightly firmer for a little extra support and to keep your spine properly aligned. And then the portion under your legs is comprised of the softer foam again – it’s pretty cool.

This is a small win because it’s not like the DreamCloud has terriblemotion transfer control. It performs pretty well, it’s just not the best we’ve ever tested. However, the Casper mattress performed really well when we tested motion transfer. It does a really good job of deadning movement, which isn’t a huge suprise since all-foam beds typically perform better than hybrid mattresses in this department.

This is pretty straightforward. The Casper is cheaper. You can see a breakdown of the pricing in the table below.

Good news – both companies almost always offer some sort of coupon code or promo code to make their mattresses even cheaper. Here’s what you can currently save:

Casper has a removable cover

This is a minor point, but we actually prefer Casper’s cover over DreamCloud’s. The Casper cover is thinner and it’s removable, which makes it easier to clean if you happen to spill something on it since you can actually take it off. The DreamCloud cover is a bit thicker and it’s non-removable. Again though, this is kind of a minor point since you actually clean both mattresses the same way (spot clean with a mild detergent).

It’s also worth noting that DreamCloud does offer a professional cleaning on request after one year of ownership. Also, I’d add that some people may not like the feel of the DreamCloud cover. It’s soft but the puffed up squares can be a little annoying. Jeff said he could feel the little crevasses that the squares created as he laid down on the bed. They didn’t really bother Matt though so I guess it’s a personal preference thing at the end of the day.